Opening up a rich land with the people of Cambodia

To open up a truly affluent land in countries and regions around the world, and to build a healthy and affluent living space for the city and the people who live there, a viewpoint to look at the social issues faced by each local community is important.
Cambodia is one of the examples. In Cambodia, political instability continued due to the Vietnam War and the subsequent civil war. It was born in 1993 as the new “Kingdom of Cambodia” and is about to achieve economic recovery, but in addition to infrastructure equipment such as electricity and water and medical facilities, there is a shortage of educational facilities such as schools. As a result, literacy rates are low in many areas, and residents themselves feel the need for education. In this place, which is said to be “the country with the highest landmine burial density in the world,” Kadotoku Corporation is co-sponsoring KMT Corp to support the independent living of Cambodian residents. 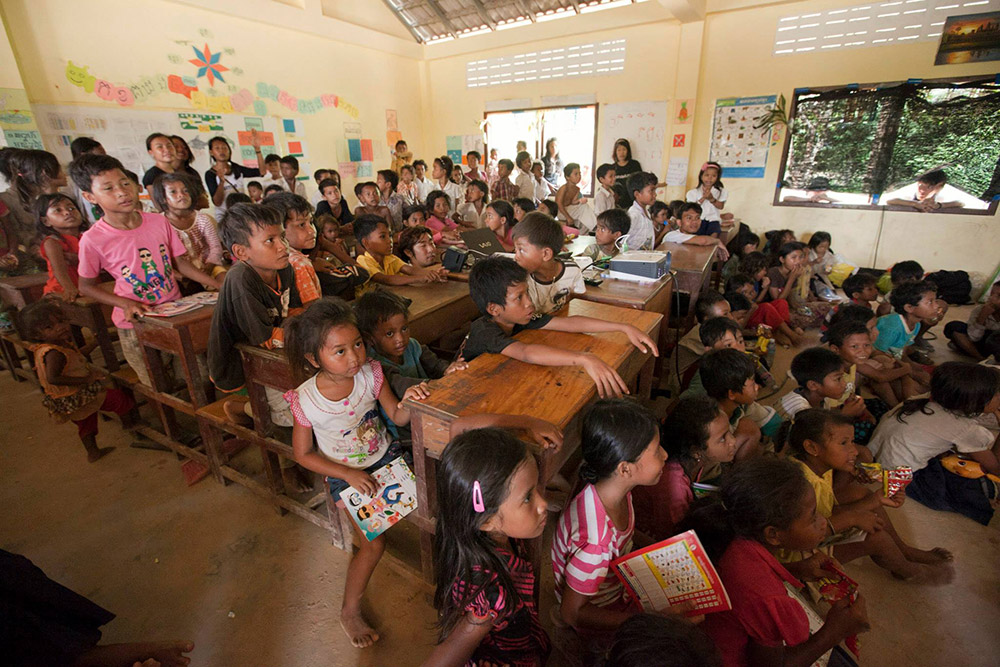 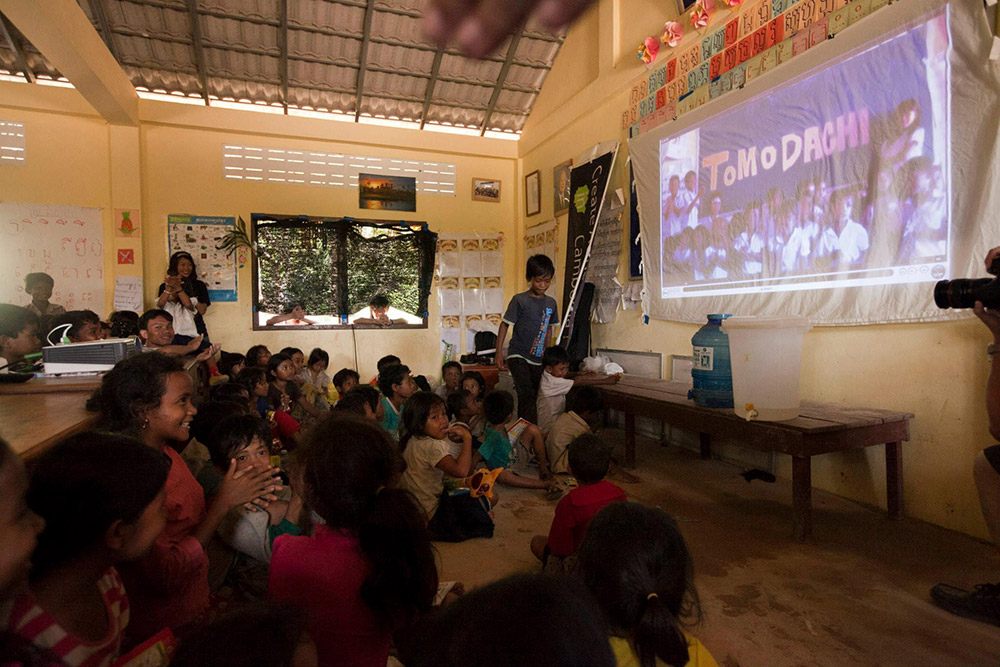 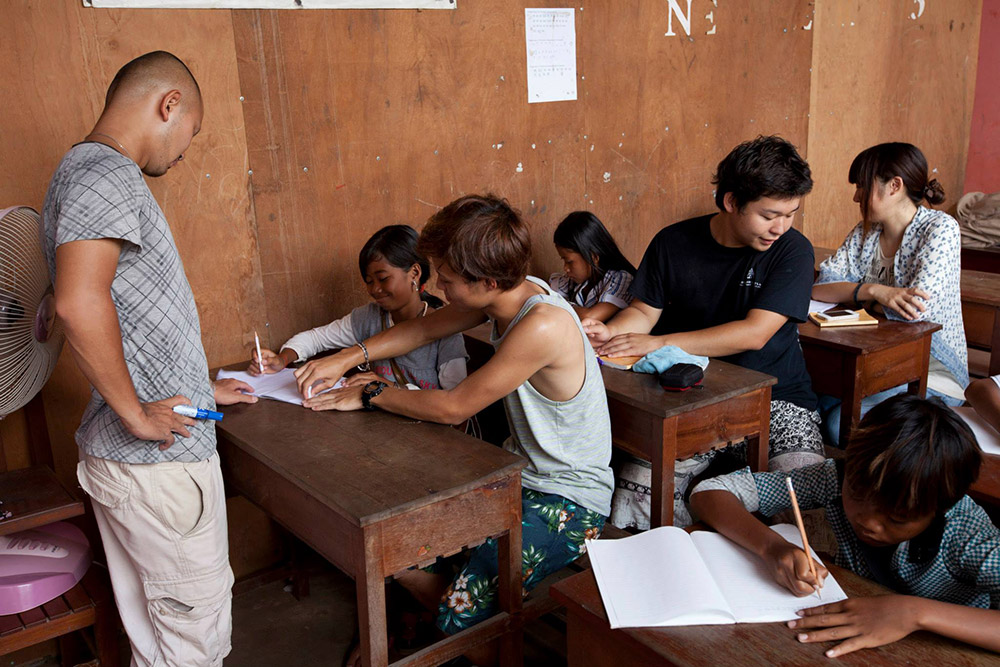 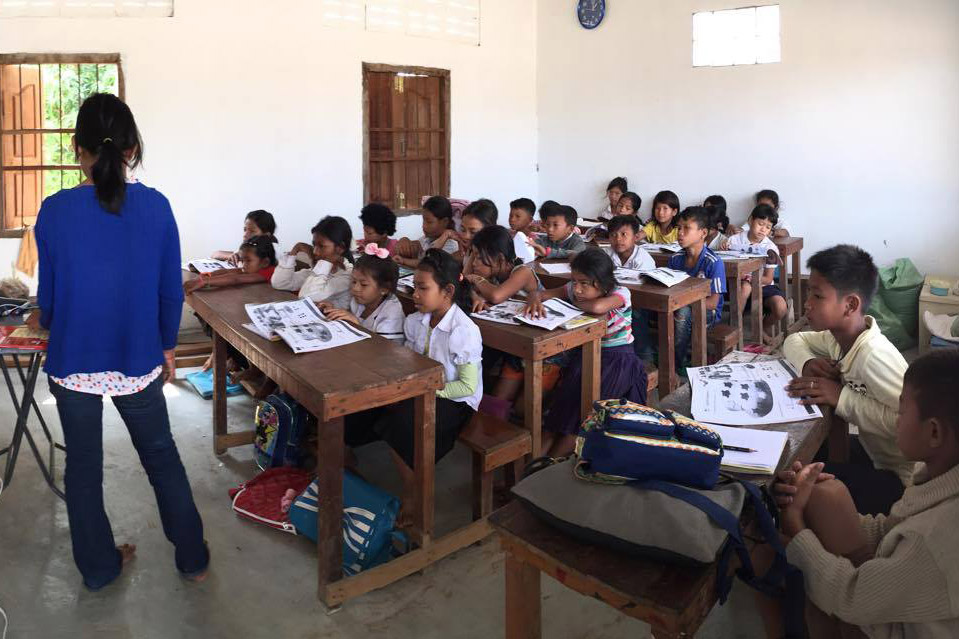 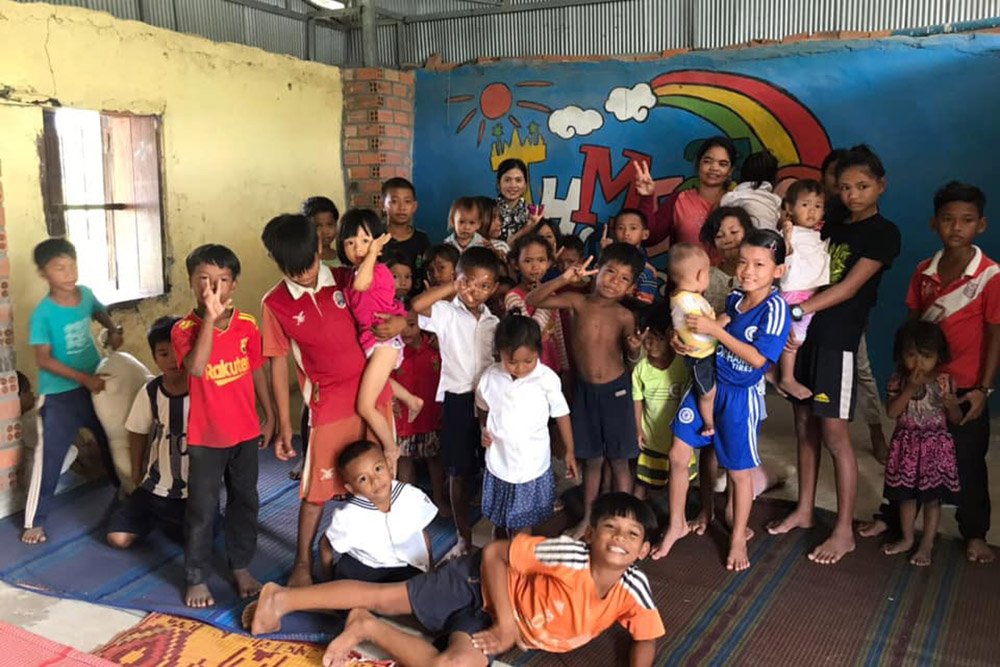 In recent years, regulations aimed at environmental conservation have become more stringent, and reducing the environmental burden has become a major issue. At the same time, consumers’ awareness of environmental conservation has increased, which has become a factor in their willingness to purchase products. Furthermore, in the printing industry as well, the number of products that are environmentally conscious is increasing in all materials such as printing base materials and printing inks. We are studying defossil resources in response to such market trends and are proactively proposing materials consisting of plant-derived components.

In May 2019, we participated in a project by GAIKEN Corp named as “Protecting Disappearing Made in Japan”

We are also engaged in activities that contribute to the revitalization of Japanese industry.